Winvic Supports a Trip Back in Time at Mountpark Southampton 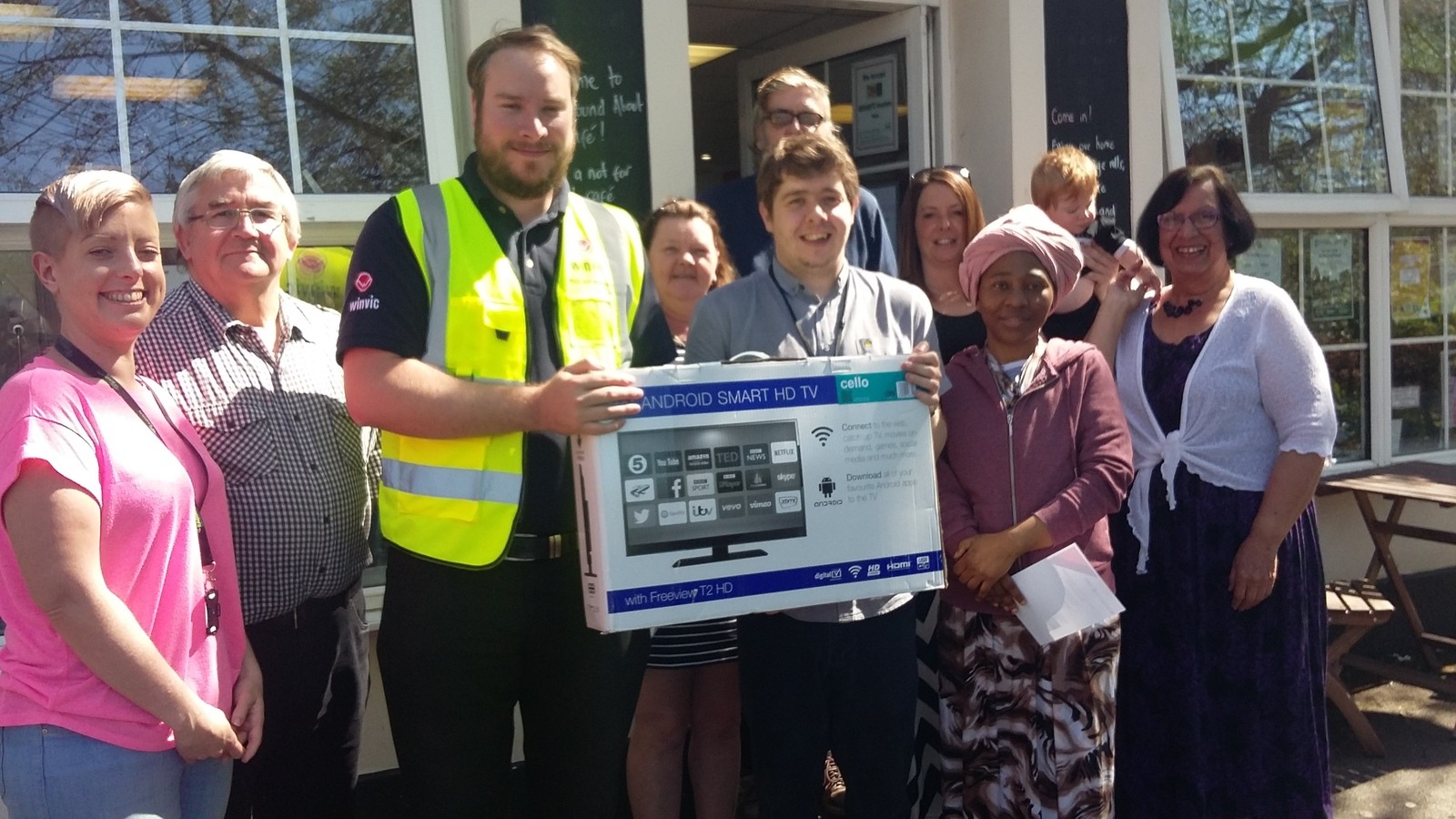 When building something new for future use, we often build using the foundations which have been set for us in the past, whether this involves a new process evolved from old techniques or building on the grounds of former historical sites.

At Mountpark Southampton, where Winvic is the main contractor for Mountpark Logistics on a site that was formerly a Ford production facility and a World War Two aircraft manufacturing facility, a pop-up museum was created to mark the site’s historical importance and featured the Heritage Lottery funded Ford Transition project.

The project showcased the site’s transformation over time from a WW2 aircraft manufacturing site, to the 40 years it was the production centre for the Ford Transit Van, to its current usage as a high-tech logistics park.

The story of the site was brought to life by the Heritage Lottery funded project Transition, which took place in 2017 and the oral history interviews that took place in 2013. Former workers told tales of their life at Ford and what it meant working there, from the hard graft to the comradery shared between colleagues.

Winvic Construction Ltd and Mountpark Logistics were pleased to help such a worthy and interesting cause providing the electrical installation for the museum’s three cargo containers, as well as donating four TVs in support of the project which ran for two weeks during April. Ford also brought back the last Transit which rolled off the site’s production line in 2013.

Following this, the pop-up museum was then dismantled and re-erected inside the Ford Vehicle Repair Centre to give employees and visitors across the company a chance to view an important part of history.

One of the TVs that was surplus to requirements was then donated by Winvic to the local Roundabout not-for-profit café and the remaining three televisions were given to community development officer, who will donate them on behalf of Winvic to needy causes in the area, whether it be a community project or a less fortunate member of the company.