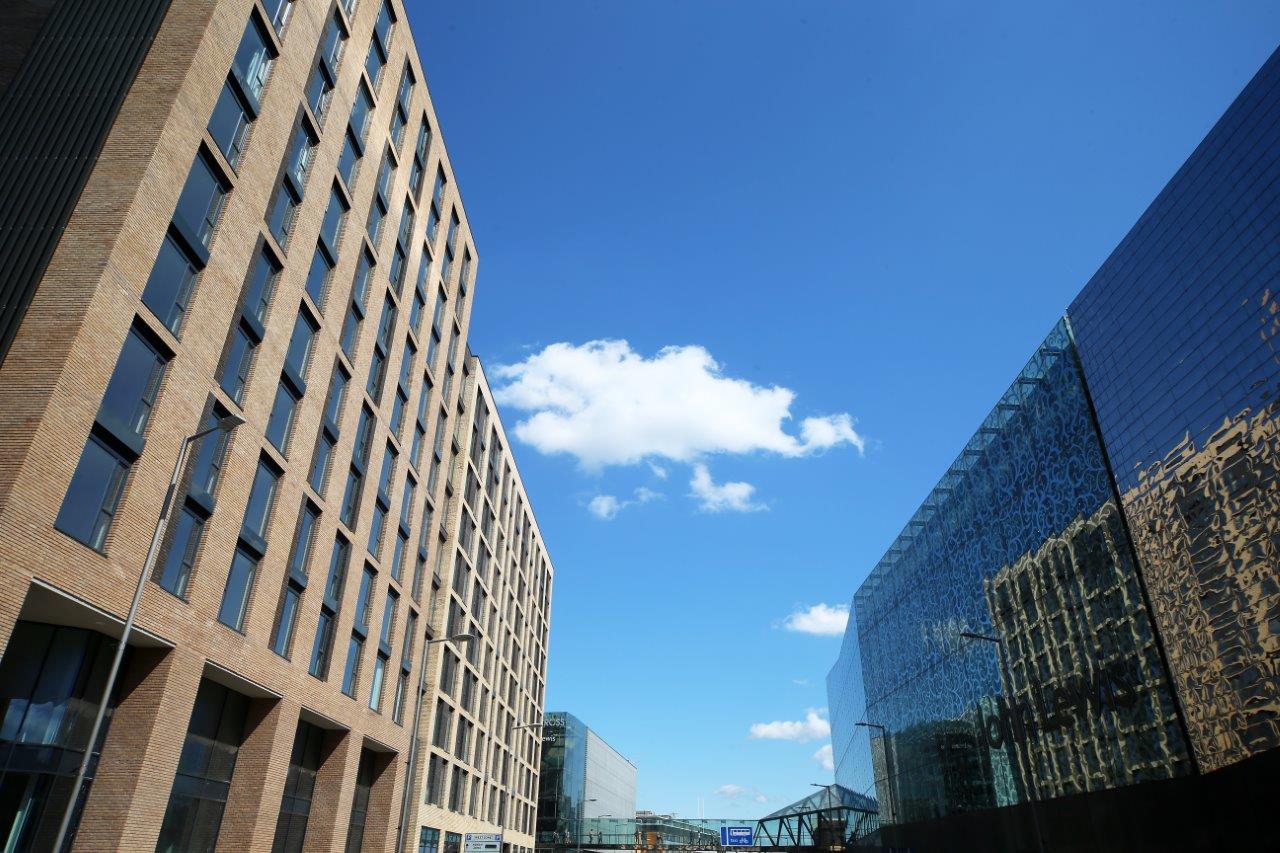 The team behind a new residential development on Vaughan Way, in Leicester, have scooped the notable Large Residential Project of the Year accolade at the fbe East Midlands Awards 2019.

Designed and led by East Midlands-based firm Franklin Ellis Architects, the project, titled The Wullcomb, is a newly built development in the heart of the city. It houses 297 modern studio, one and two-bedroom apartments within a series of staggered building blocks, featuring locally sourced light and dark brickwork for visual impact.

The 8th annual fbe East Midlands Awards were held on Thursday 24th October 2019, at Albert Hall in Nottingham – with top construction industry firms from across the region in attendance. The awards recognise and celebrate the best construction projects in the East Midlands.

The winning Leicester building boasts 35 different styles of apartments, designed to suit a range of residents including young families, downsizers, retirees, graduates and professionals, as well as a communal cinema room, modern lounges with fireplaces, a rooftop terrace with BBQ and pizza oven and shared dining and living area known as The Perch. 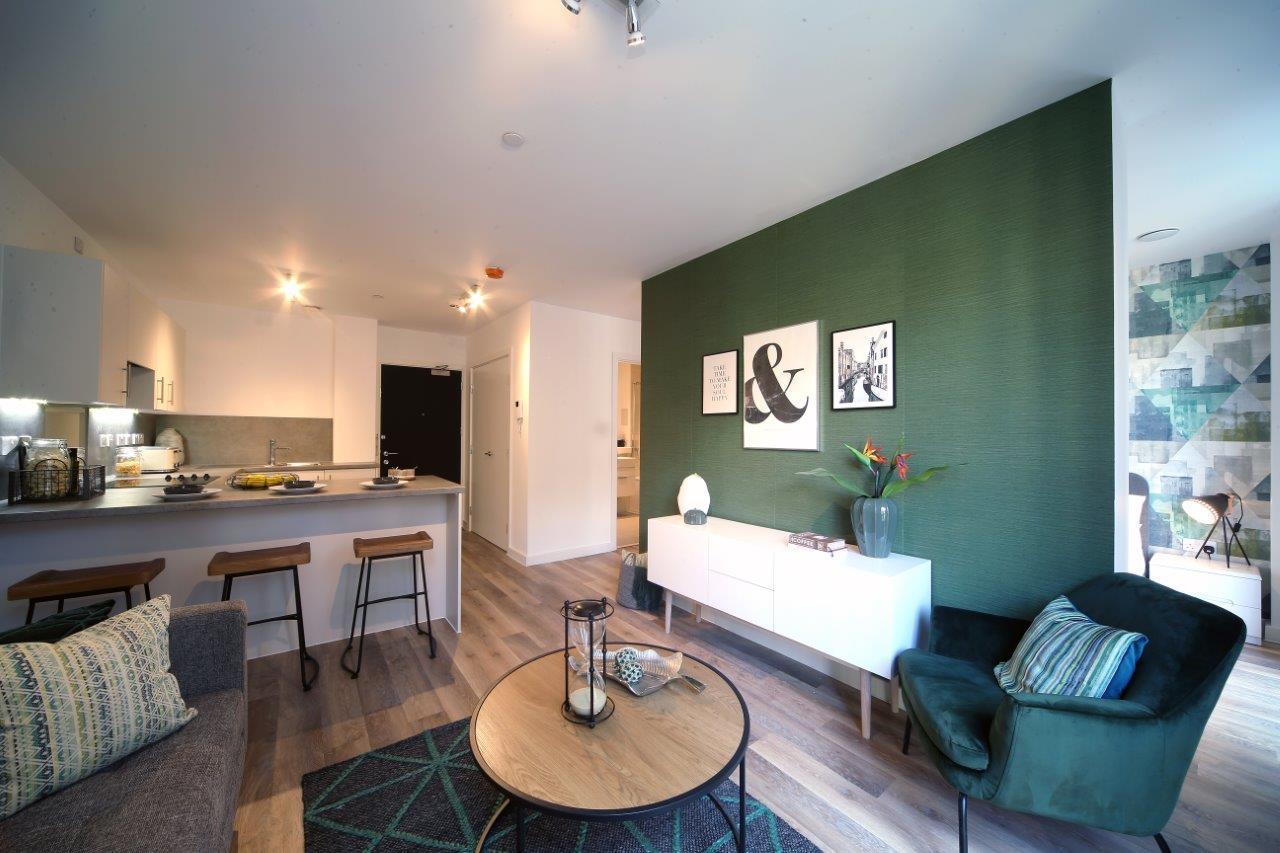 Jon Crabb, associate partner at Franklin Ellis Architects, said: “We are extremely pleased to have won this accolade for our work on The Wullcomb. It is a fantastic development and for it to be recognised at the fbe East Midlands Awards is a great achievement.

“The collaborative approach with Sowden, Winvic and consultants on the project has been a very positive experience. We have thoroughly enjoyed working with Long Harbour and their team to design and deliver a new luxury standard of accommodation to Leicester city centre.

“The building’s design takes inspiration from many different sources including the city’s proud heritage and the desire to create new modern housing for its local residents. The new building has helped to create an impressive focal point on the approach into Leicester and has opened up the area for further developments in the future.”

Winvic’s Director of Multi-room, Mark Jones, added: “What an amazing achievement it is for the whole team. Awards like this are won when the main contractor, architect, subcontractors and consultants come together as one, so I hope every single person who worked on the scheme is as proud as I am to say Winvic’s first completed project in the build-to-rent sector won Large Residential Project of the Year.”