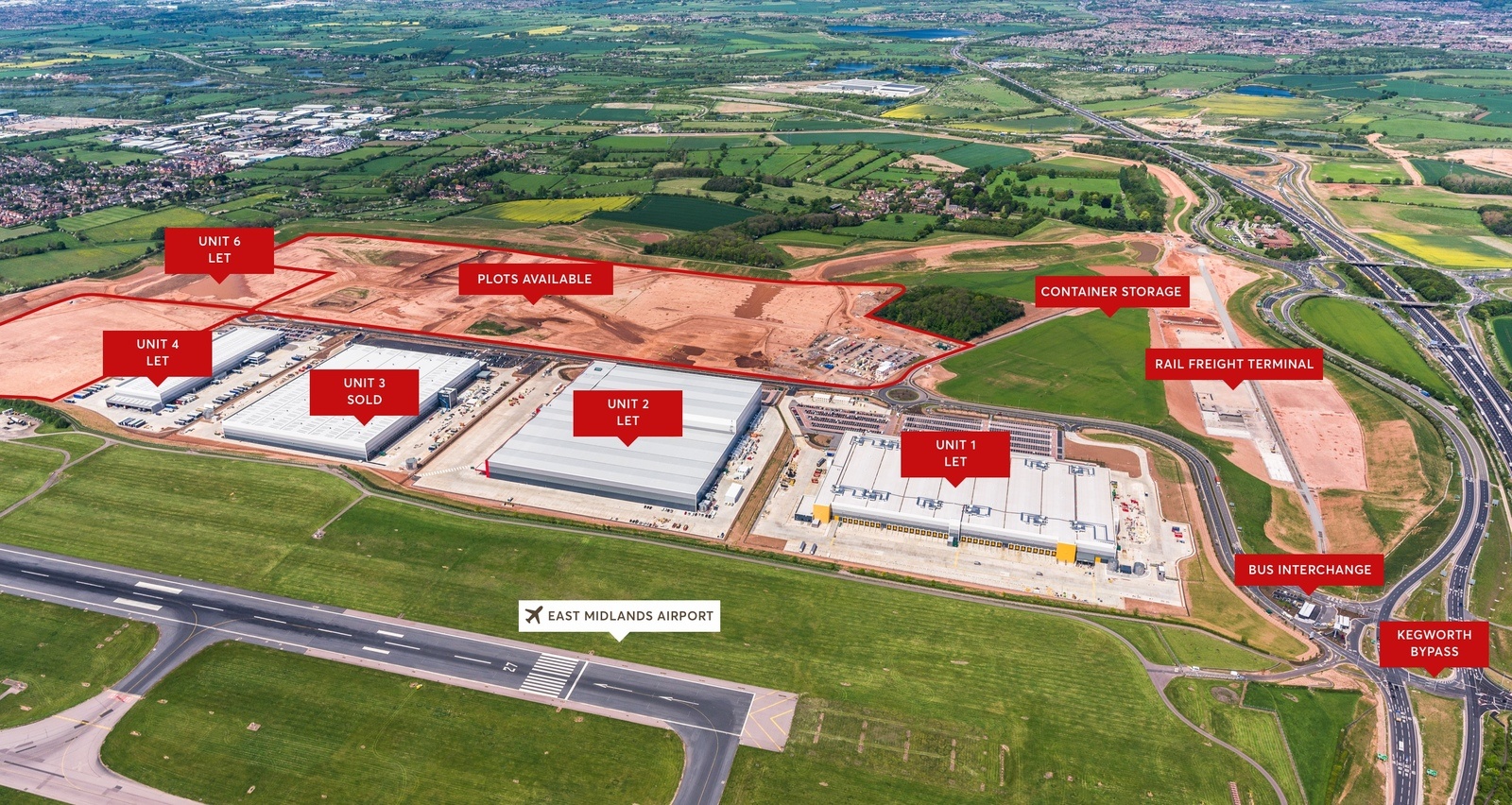 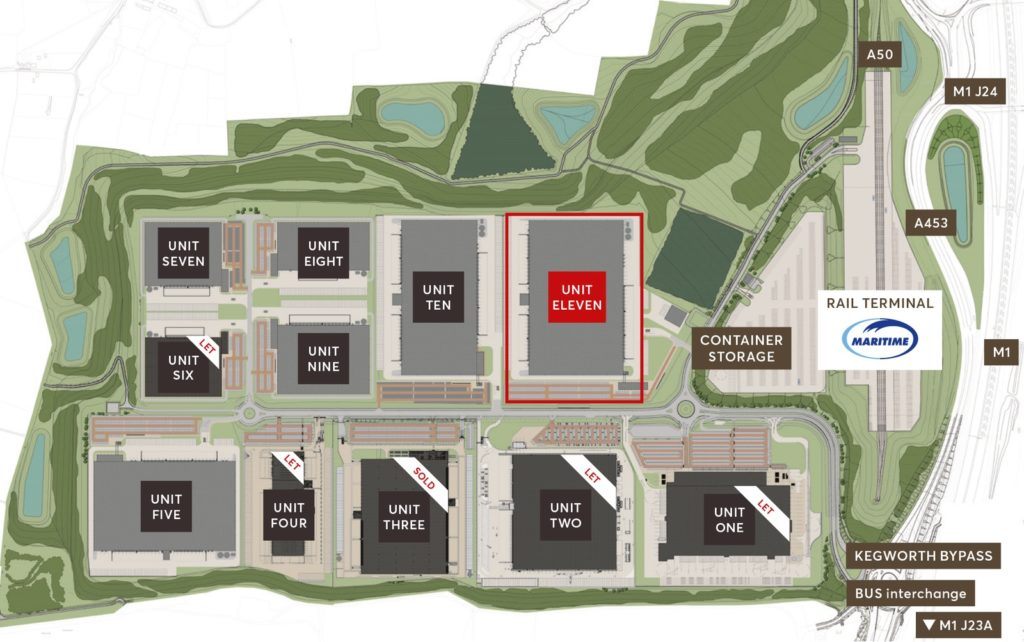 Winvic started on site this week and The Games Workshop facility will be the fifth to be built at the park, residing on Plot number 6. The single storey facility comprises 12,000 sq ft of two-storey office space and the project programme also includes the creation of a plant deck and 101,490 sq ft yard space. At 14.8 metres it is not a high facility – unlike the 35 metre high-bay residing on Plot 2 SLPEMG – but stringent crane height restrictions in relation to East Midlands Airport air traffic remain in place. Winvic will continue to liaise extensively with the adjacent airport to meet safety requirements. Winvic will build a spur road to the plot as part of associated works and fit out the offices in the building before reaching practical completion in July 2020.

Winvic also constructed the first four units on the park – totalling over 2.5 million sq ft – and delivered the park’s infrastructure programme, which comprises a 50 acre Strategic Rail Freight Interchange (SRFI) that will receive its first trains in early 2020. Key elements of the infrastructure phase also include a new route connecting the site to the M1 via a bridge over the motorway, a public bus terminal, 126,000m2 carriageway construction, as well as the remediation of 32,000 sq m land and 322,000m3 earthwork fill.

Winvic Construction Director, Rob Bull, said: “Our relationship with SEGRO has gone from strength to strength since we began one of the largest earth-moving, multi-agency developments in Europe three years ago at the SLPEMG site, and now we’re looking forward to starting further industrial construction on Plot 6 for Games Workshop. The warehouse and distribution space will total 6 million sq ft when complete and the SRFI covers 50 acres; few projects are as large or broad as SLPEMG or have huge challenges like an adjacent airport. The full Winvic team, which includes our trusted suppliers and consultants, are very proud to be delivering such a significant scheme for SEGRO and the UK’s logistics sector.”

Andrew Pilsworth, SEGRO’s Business Unit Director, National Logistics, said: “This leasing represents another significant milestone for SLPEMG, representing further evidence of demand for space, and the pace at which we are able to deliver it. We have now contracted almost 3 million sq ft of space across the site, with the relocation of Games Workshop exemplifying the range of occupiers attracted to the park.”

You can watch the progress on site via webcam on Winvic Live.