Warth Park is a 160-acre logistics and business park in Raunds, where the initial two phases have been developed adjacent to the A45 in Northamptonshire.

Winvic were contracted by Roxhill Developments to construct the new highways infrastructure and undertake major cut/fill earthworks to reprofile the site, which sloped to 10m to the south, so that plateaus could accommodate the industrial buildings. 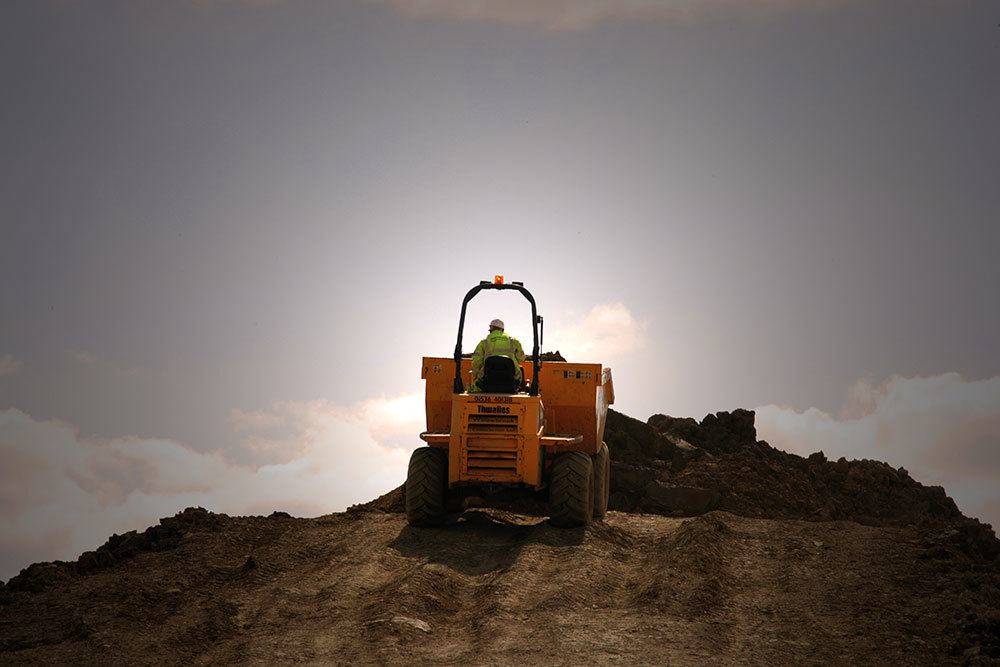 Development of the site’s new infrastructure involved the delivery of statutory authority services, while other important aspects of the work contributed to the creation of a 34.3-acre Country Park on adjoining land to enhance the local environment.

With DPD, Dr Martens Airwair, DSV and Howden Joinery Group plc becoming the most recent occupants, Warth Park is now considered to be one of the leading logistics and business parks in the United Kingdom due to its excellent connectivity.

In addition, the development strategy for the site has also provided an excellent recreational facility for local residents in Raunds. 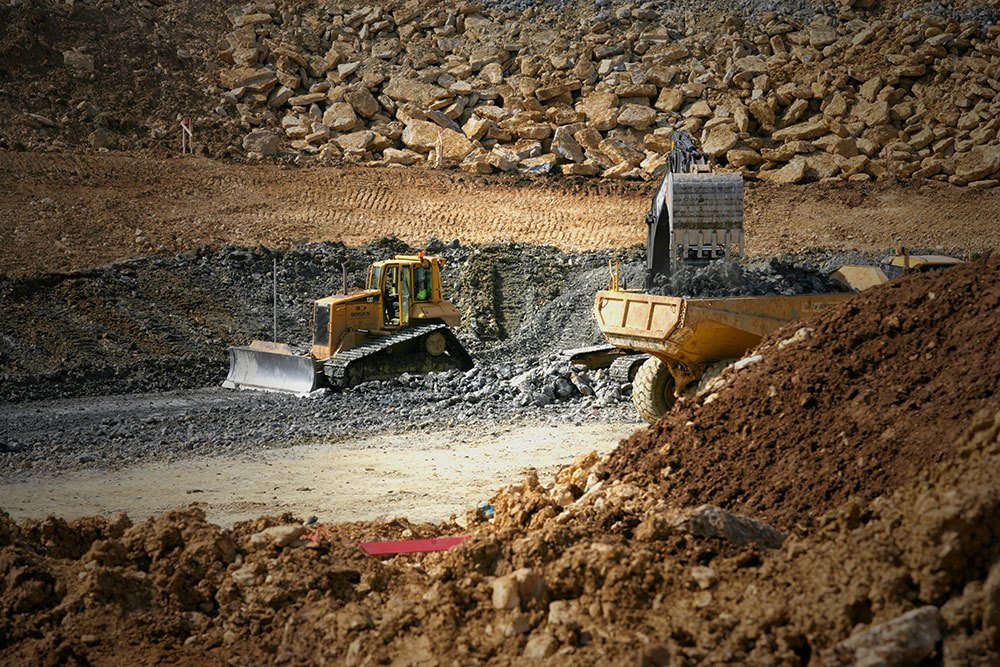 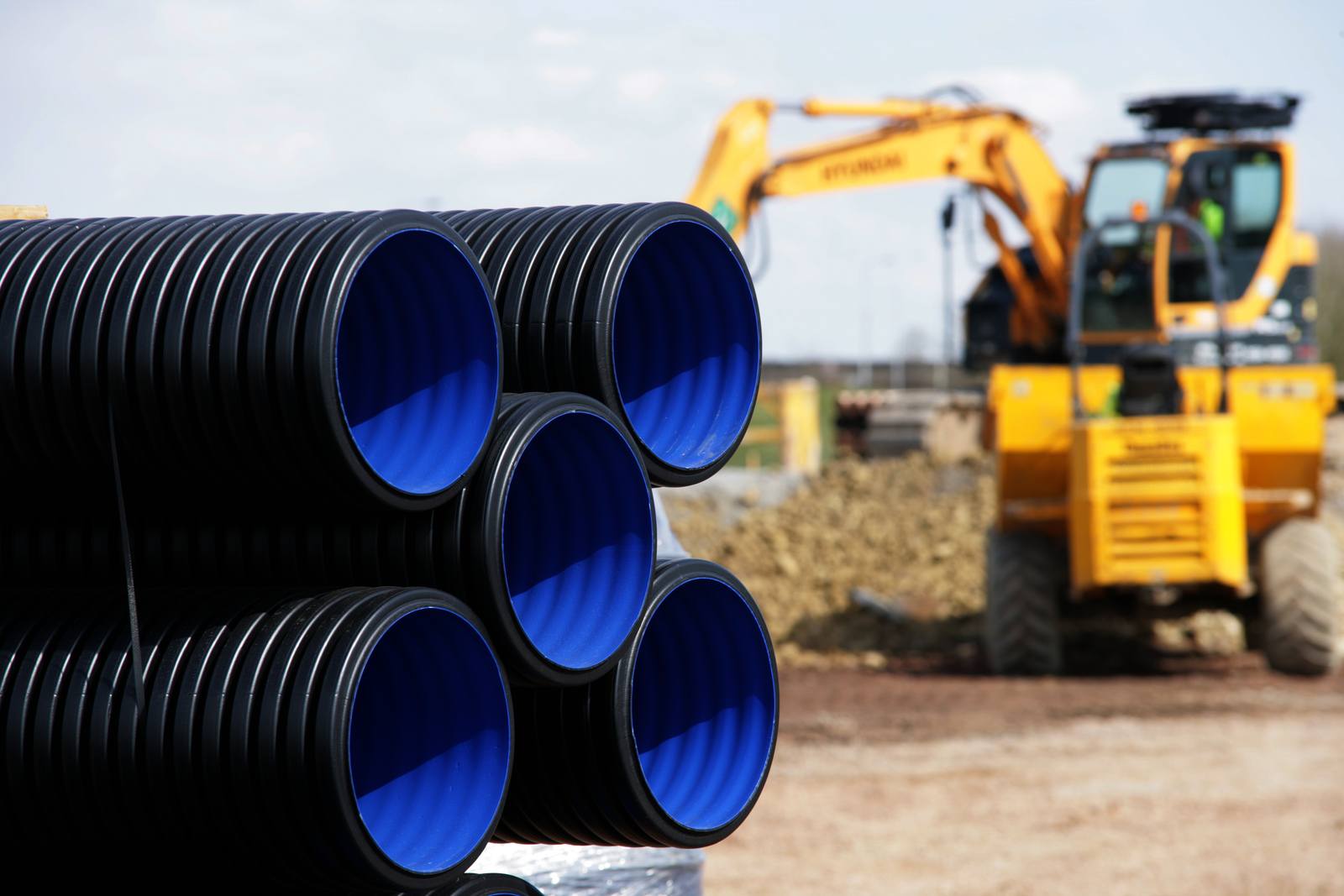 The multiple phases of the Warth Park contract delivered over a four-year period focused on infrastructure and involved a number of different stakeholders. Section 278 works were constructed under the supervision of Northamptonshire County Council and was also managed at various points by the Highways Agency. An existing roundabout on the A45 was realigned to handle the increased traffic flow with the majority of the work being completed using overnight lane closures to minimise the impact on traffic management along that stretch of a busy trunk road.

The earthworks which turned a 10m slope on the site into plateaus for the development plots involved one major operational challenge. To utilise all 350,000m3 of the cut/fill materials, the clay and rock strata, embedded together, had to undergo a process of being separated. The 130,000m3 of low-grade limestone rock was then crushed to a particle size which enabled it to be reused as fill in the plateaus. Detailed drainage was installed beneath the earthworks to intercept springs and outcrops between cohesive and rock strata. Due to the presence of a high-pressure gas main within the site, the earthworks were conducted under supervision from National Grid.

Improving the local environment was a prominent feature of the work and this involved: 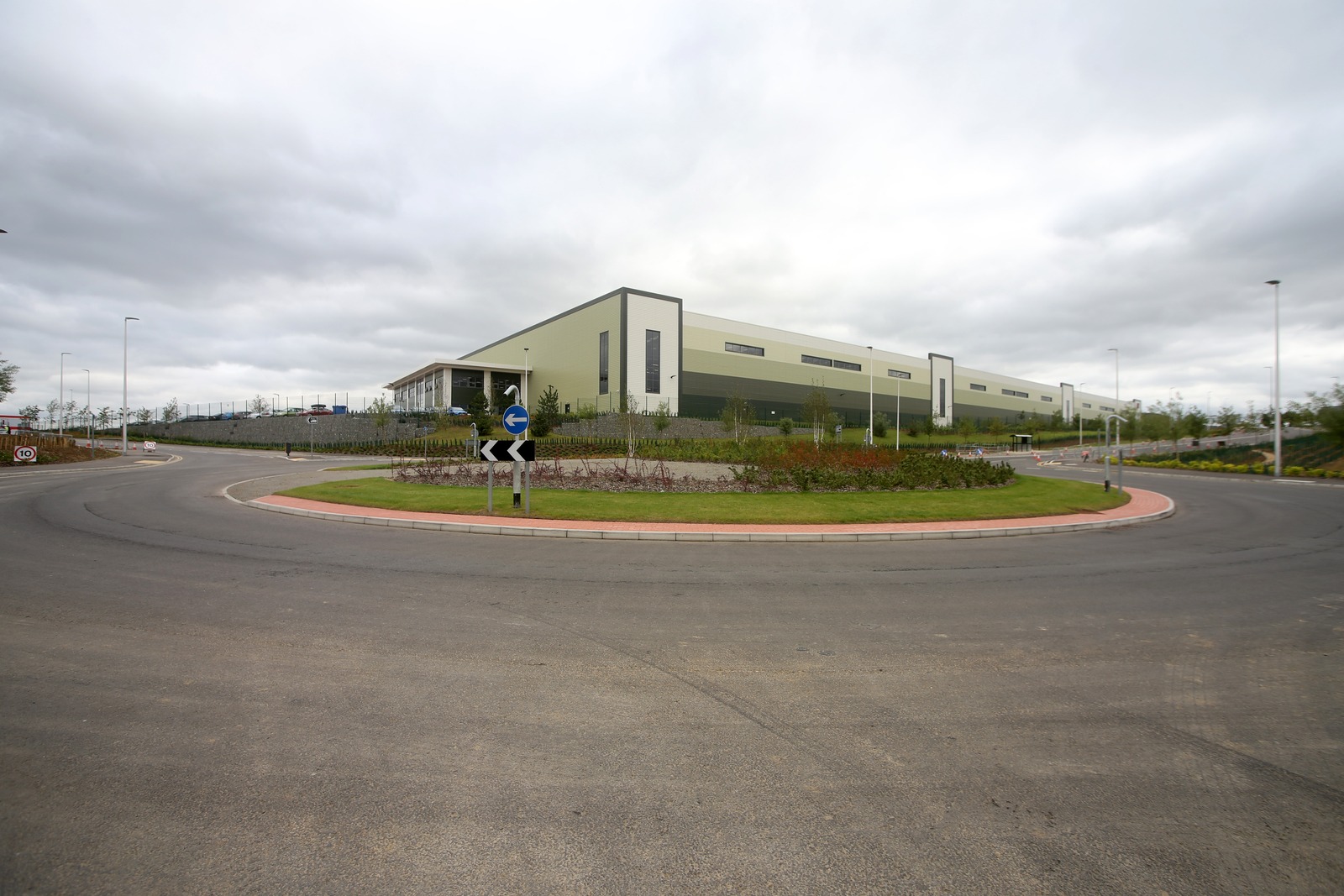 Think we can help you?

To discuss an upcoming project, please get in touch with Danny Cross in our Business Development team at dannycross@winvic.co.uk or call 01604 678960.

Get in touch
We use cookies on our website to give you the most relevant experience by remembering your preferences and repeat visits. By clicking “Accept All”, you consent to the use of all the cookies. However you may visit Settings to provide a controlled consent.
SETTINGSACCEPT ALLREJECT ALL
Privacy & Cookies Policy